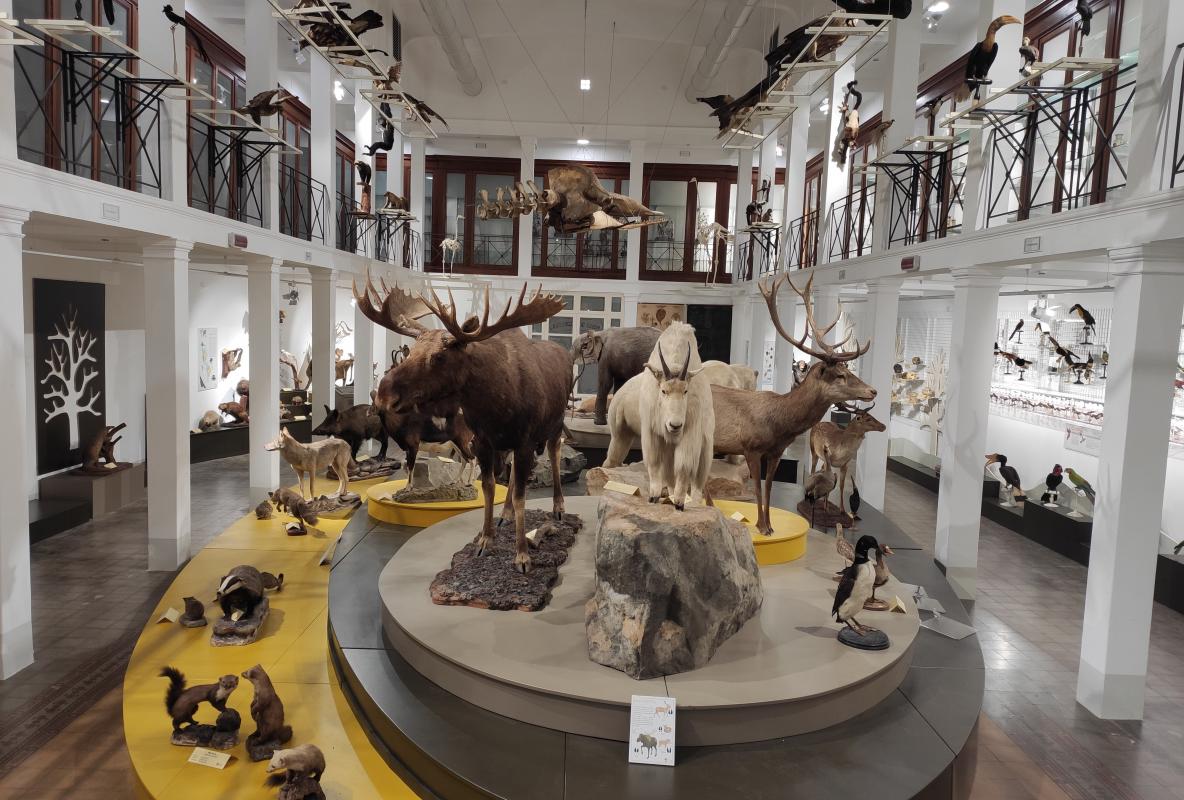 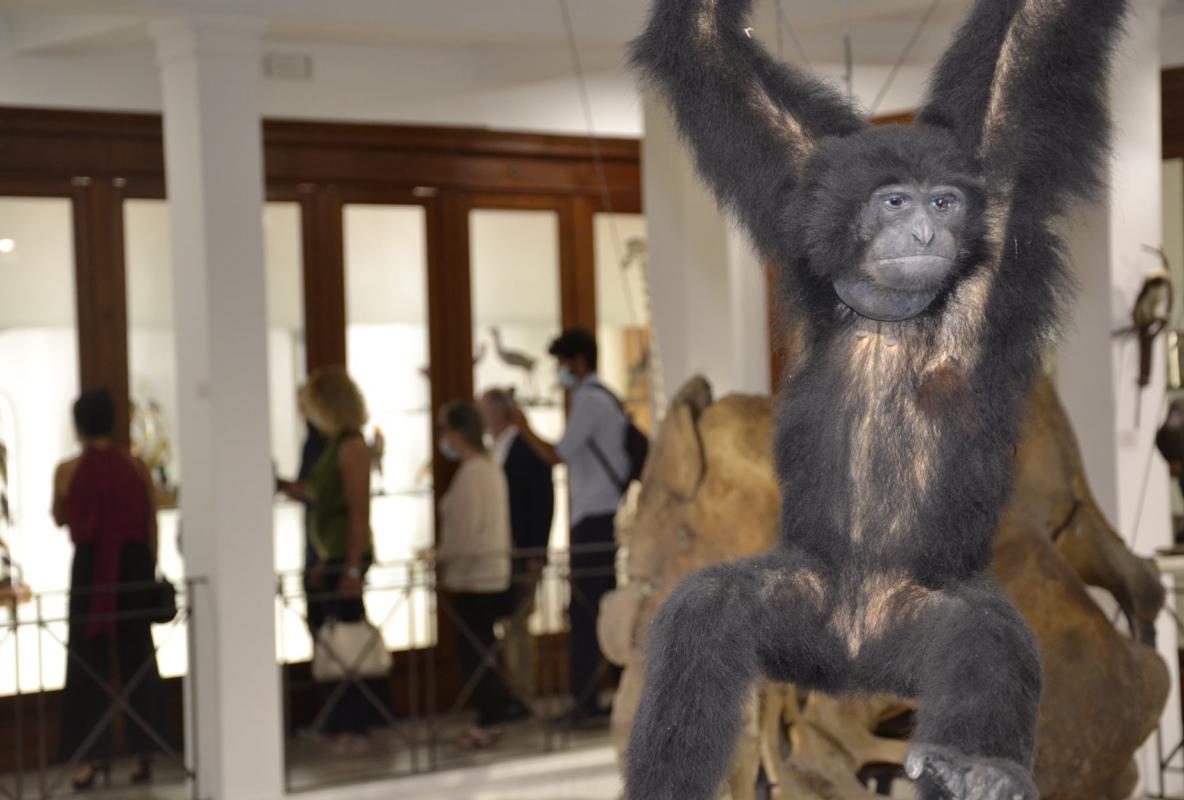 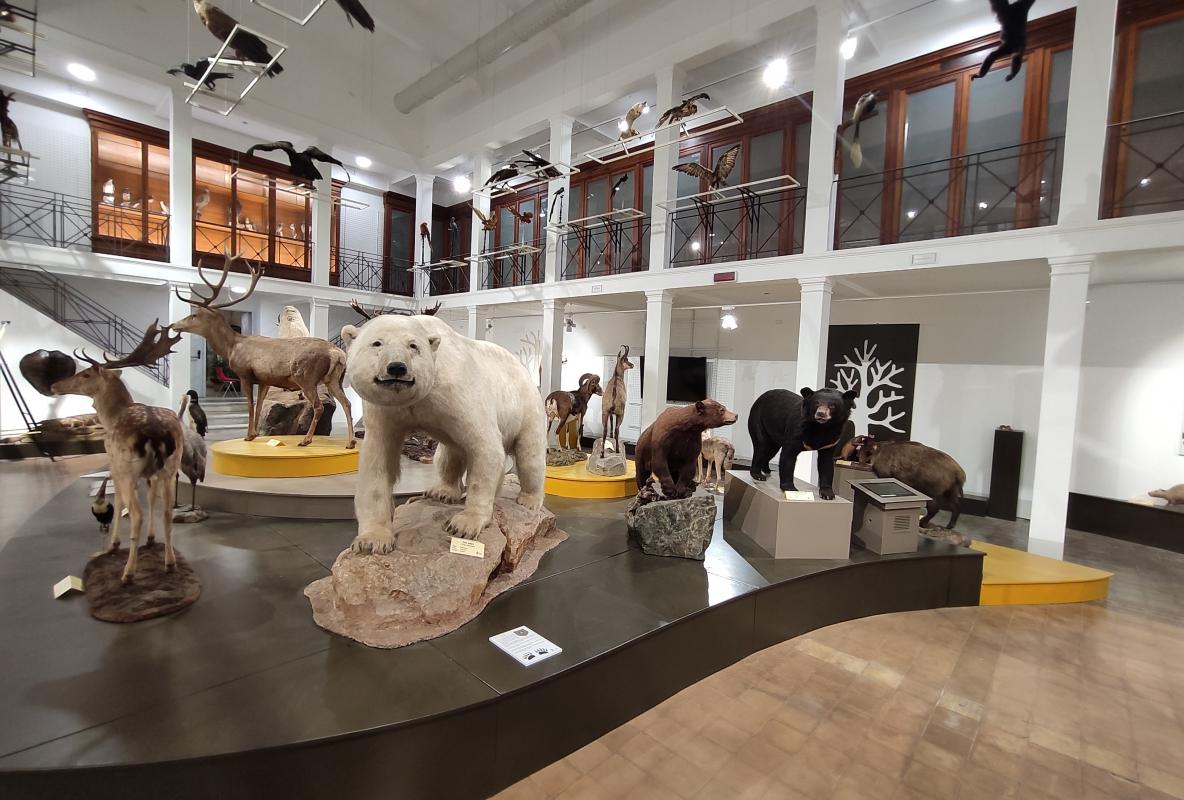 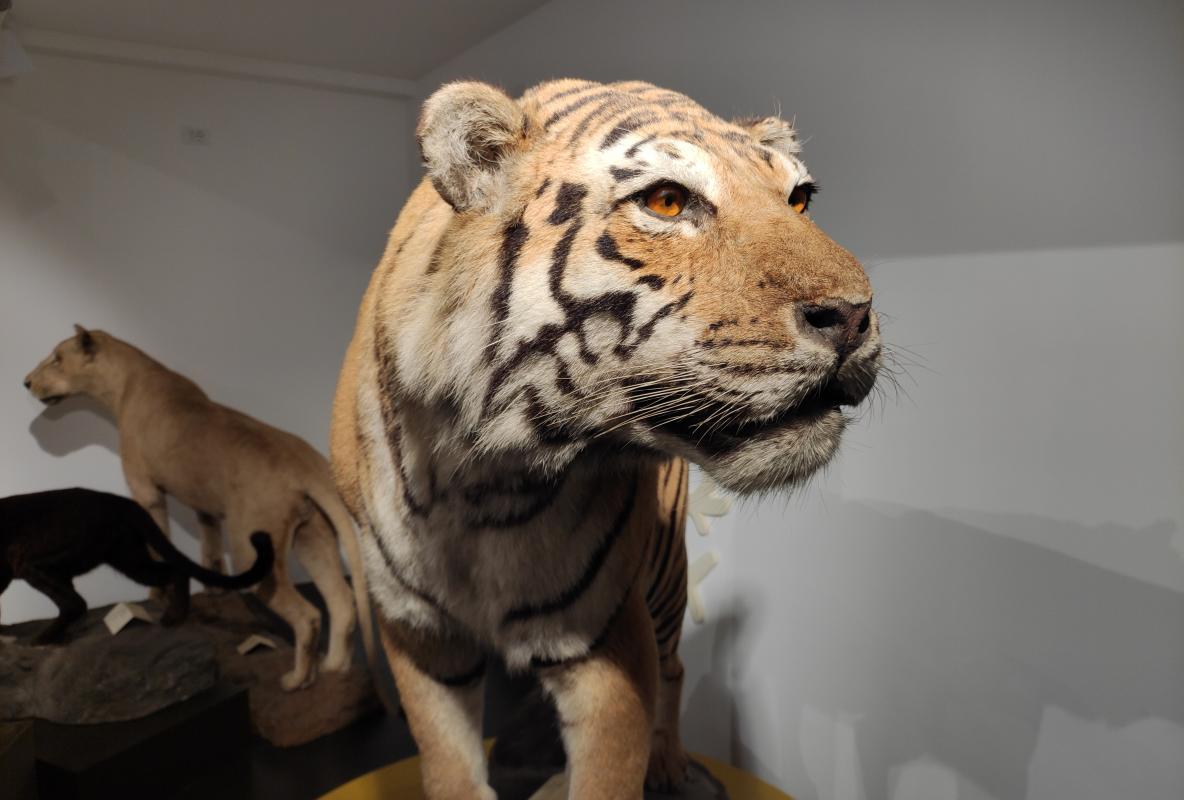 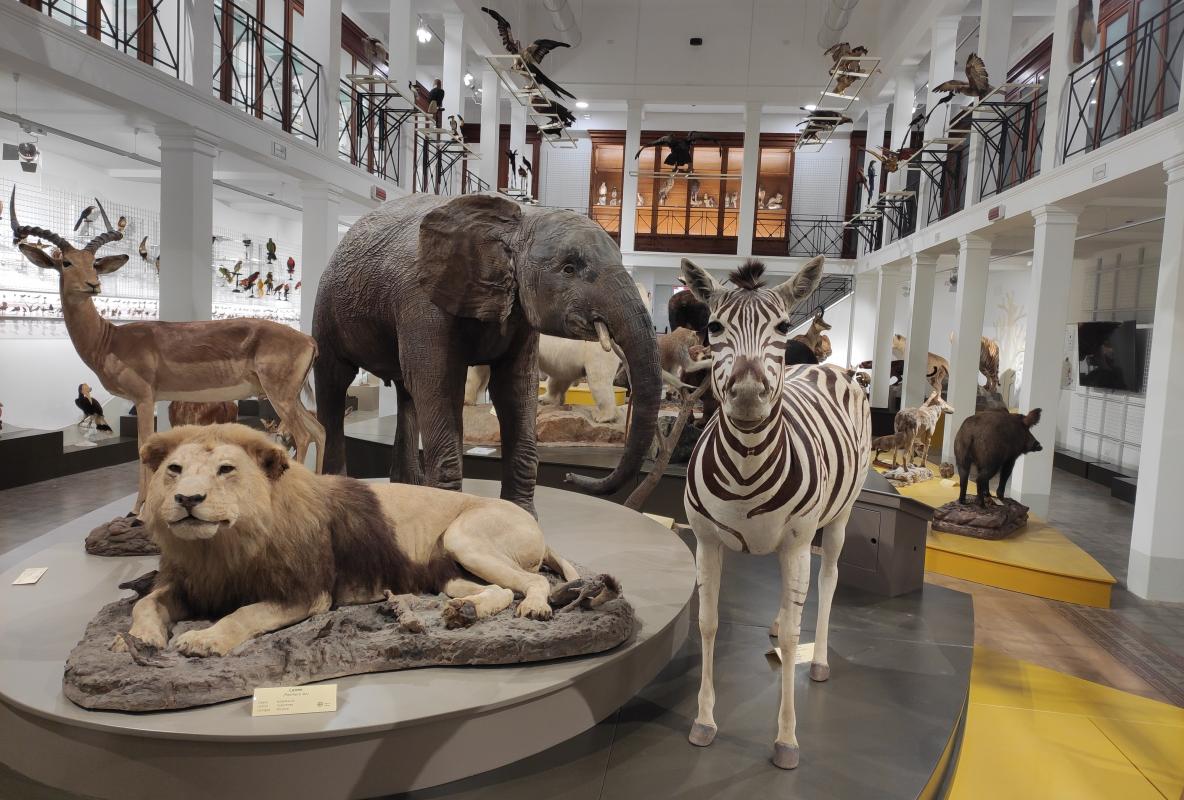 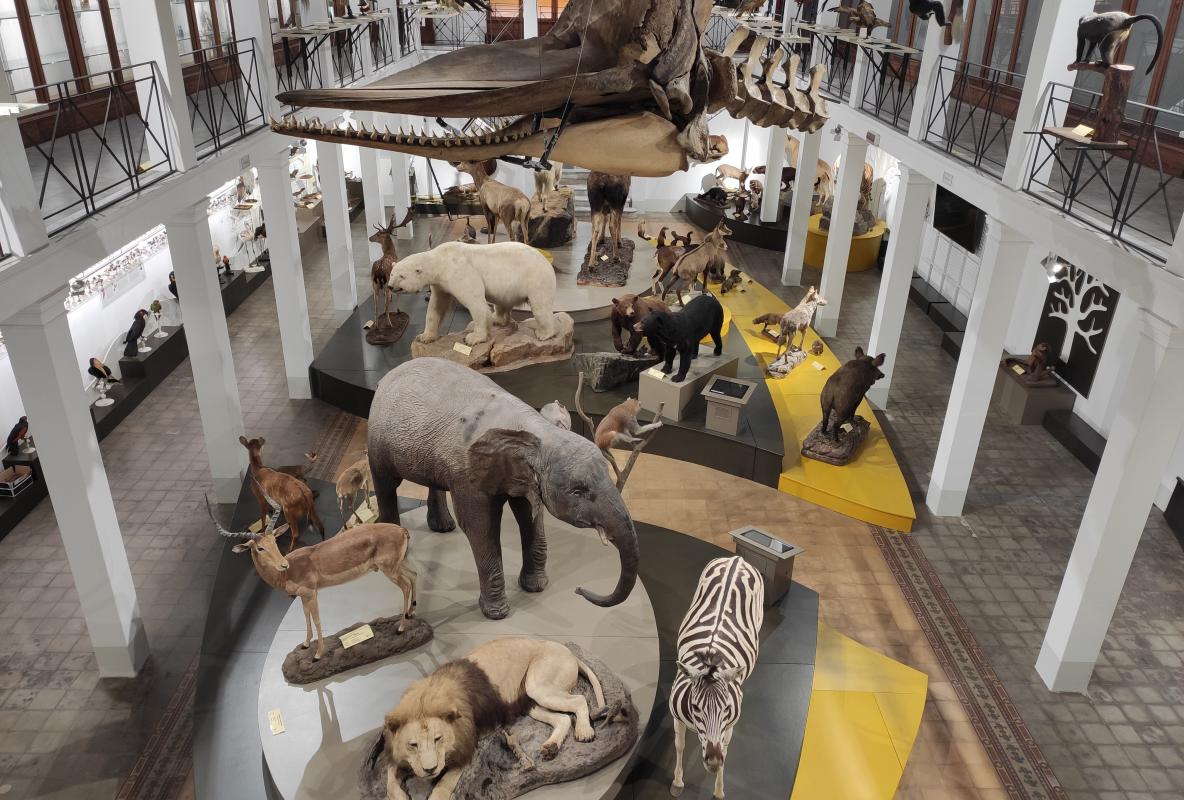 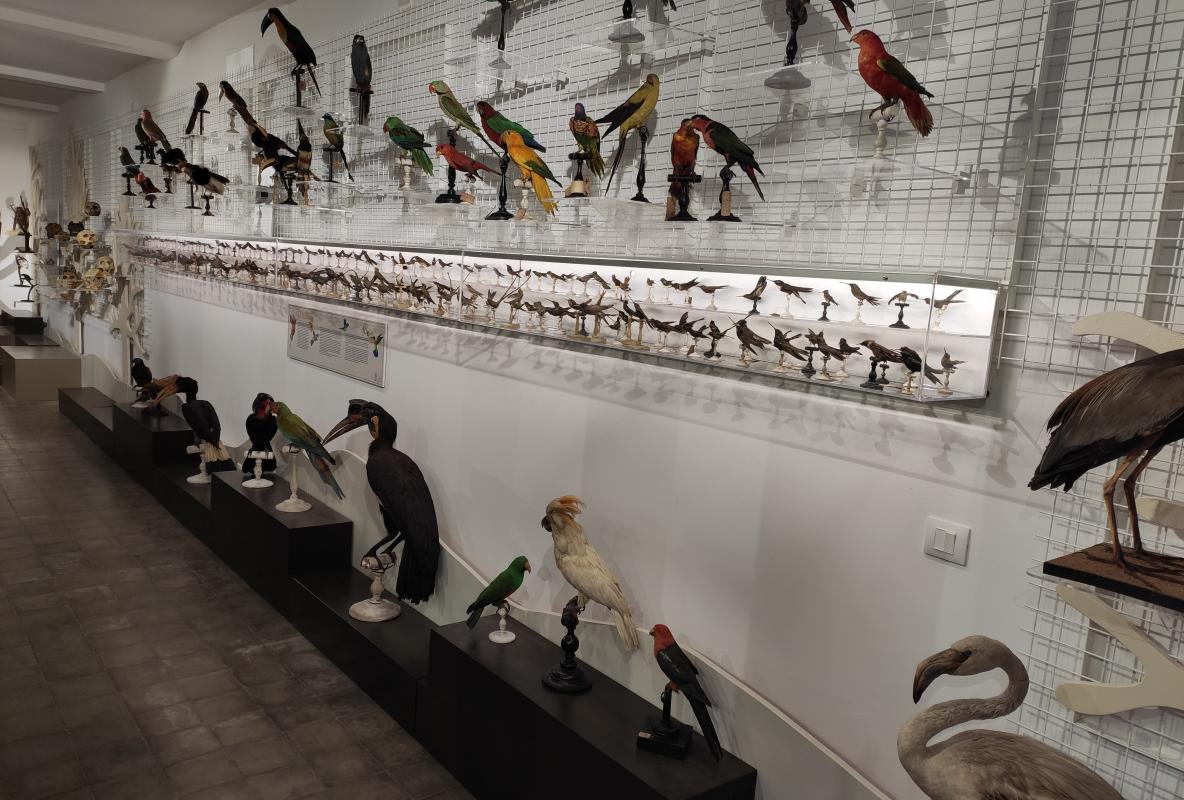 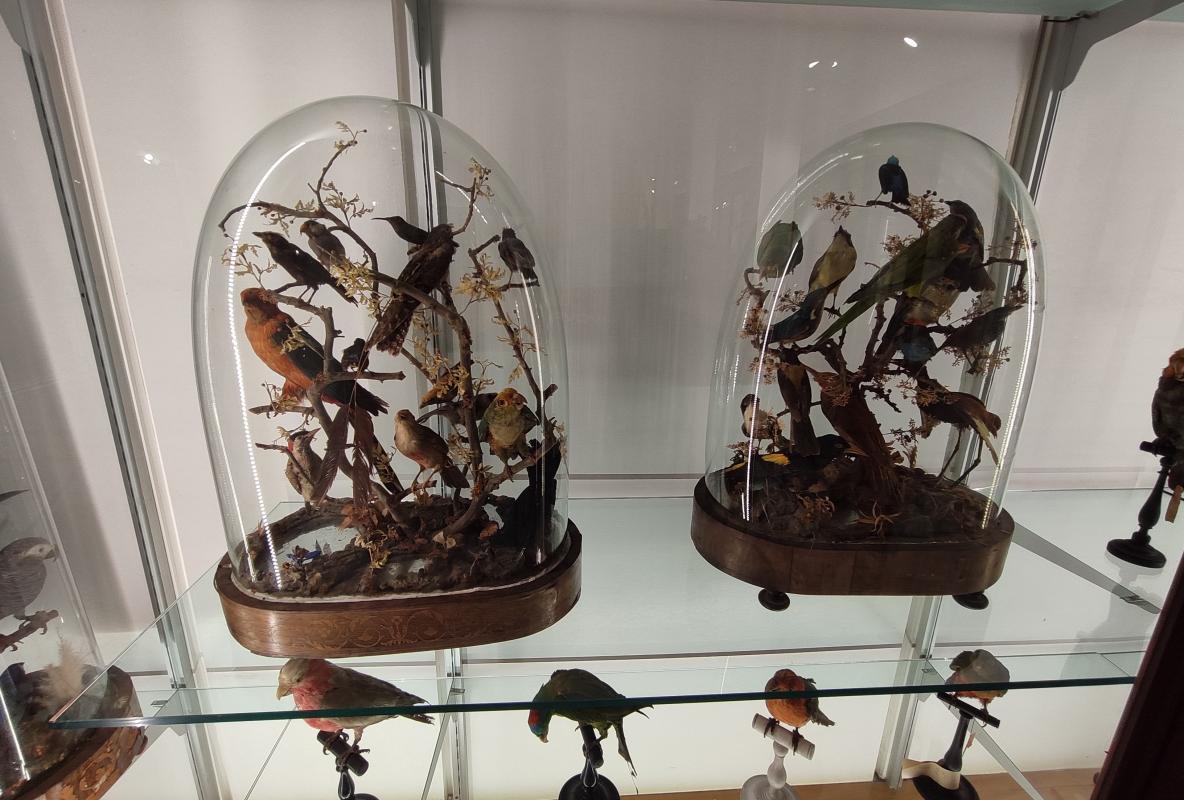 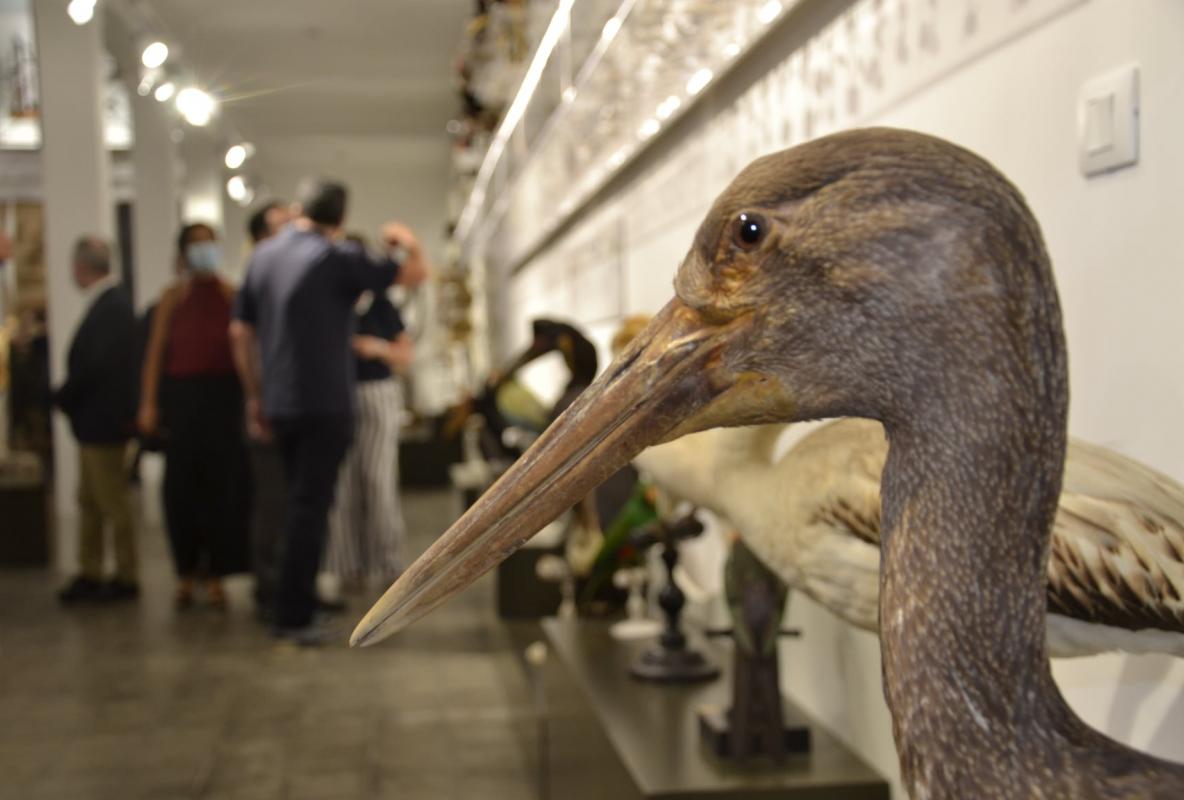 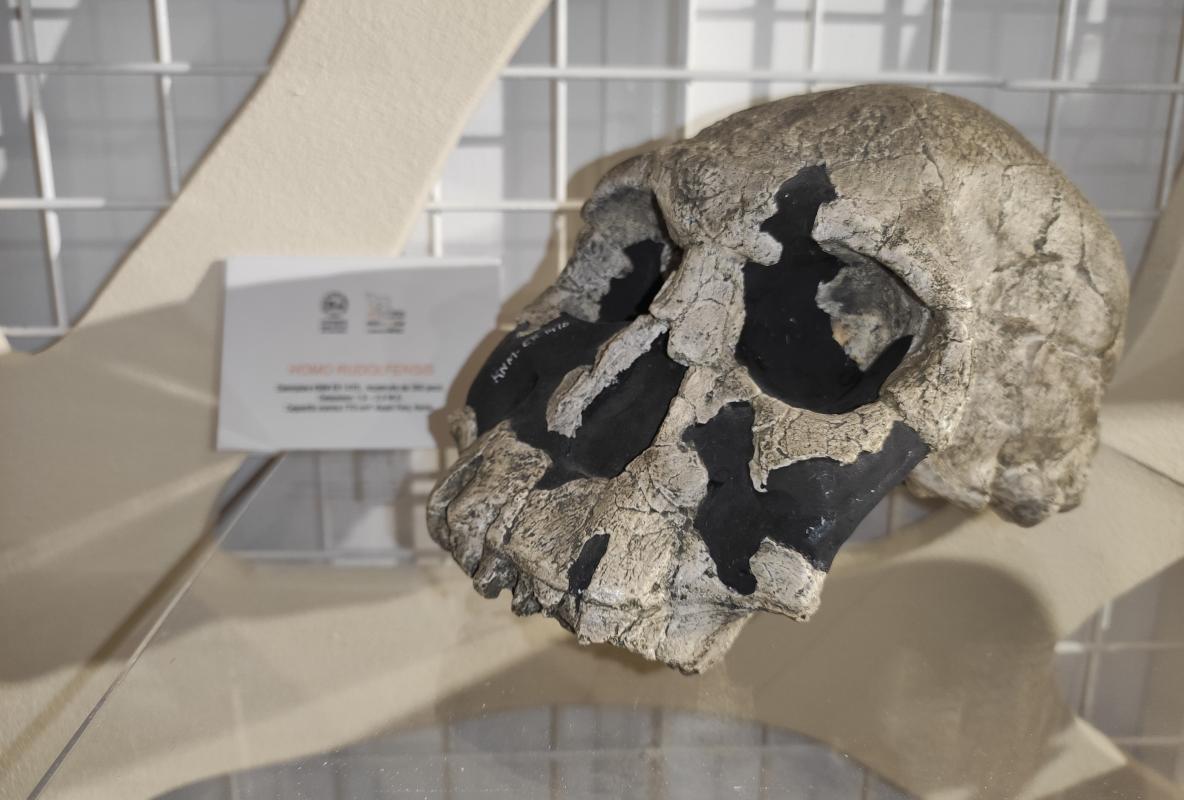 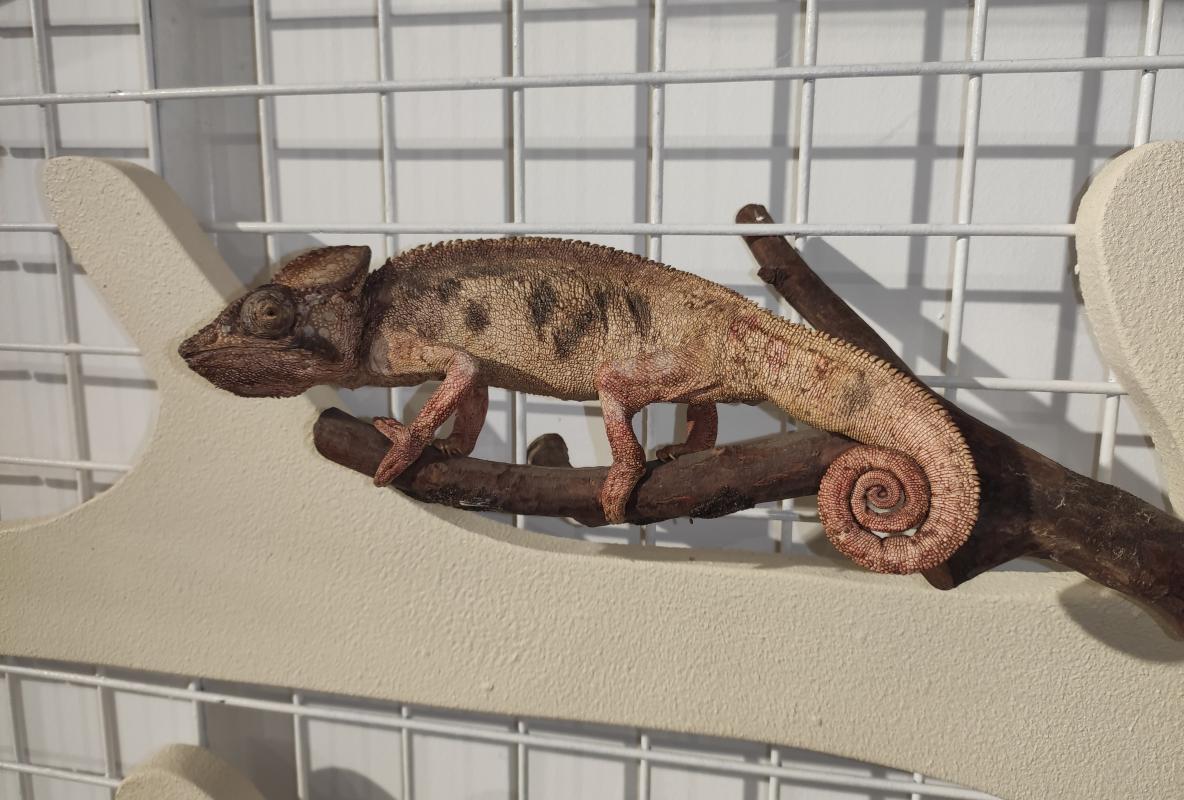 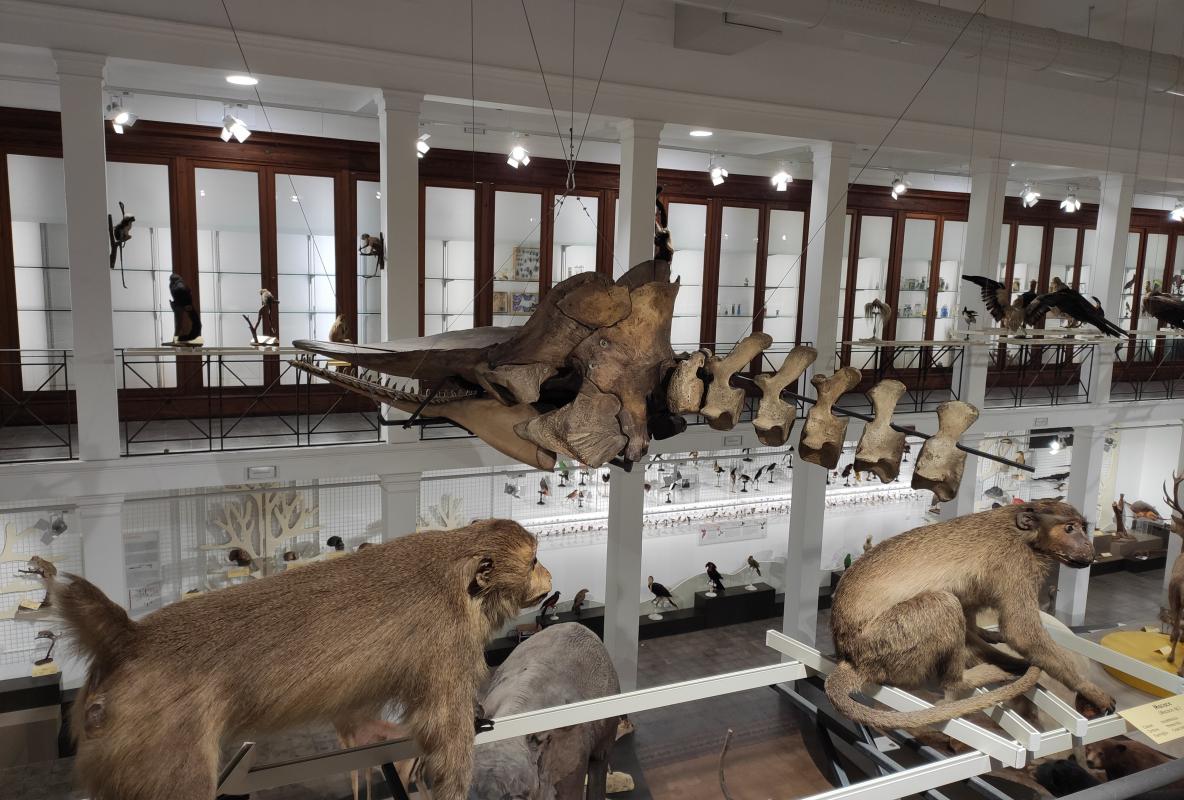 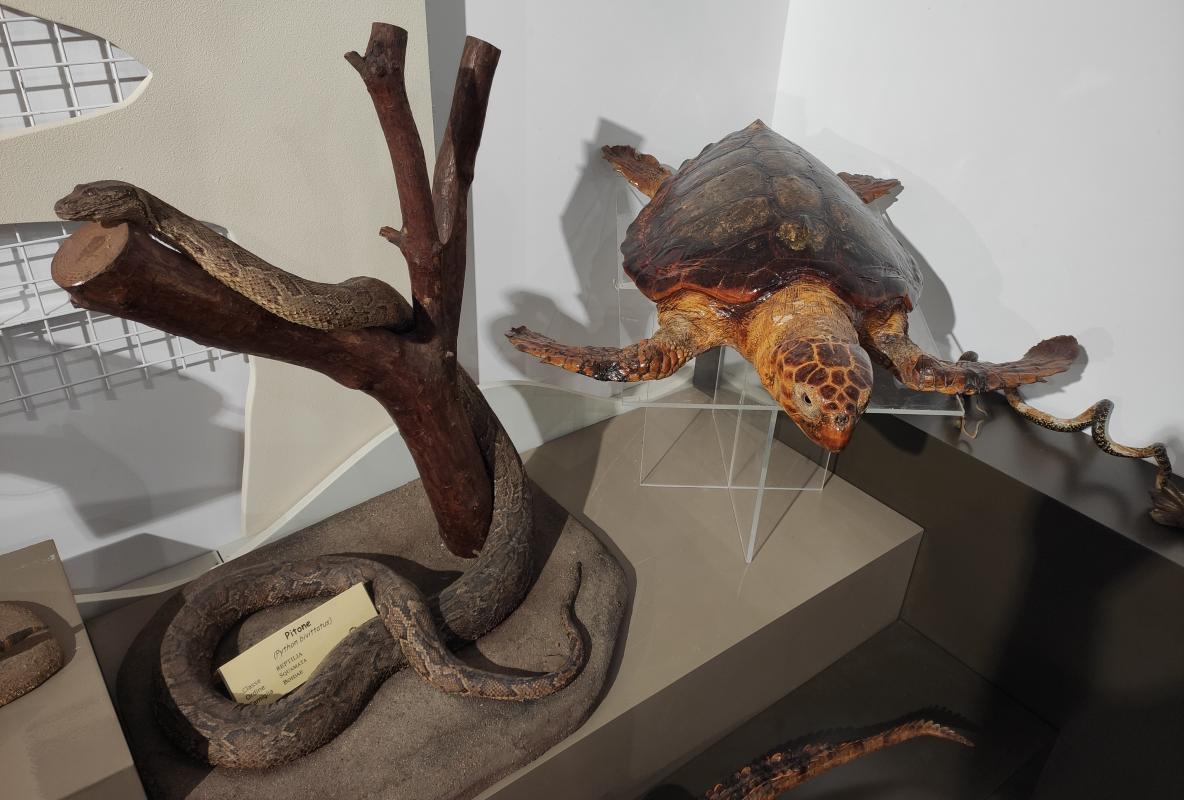 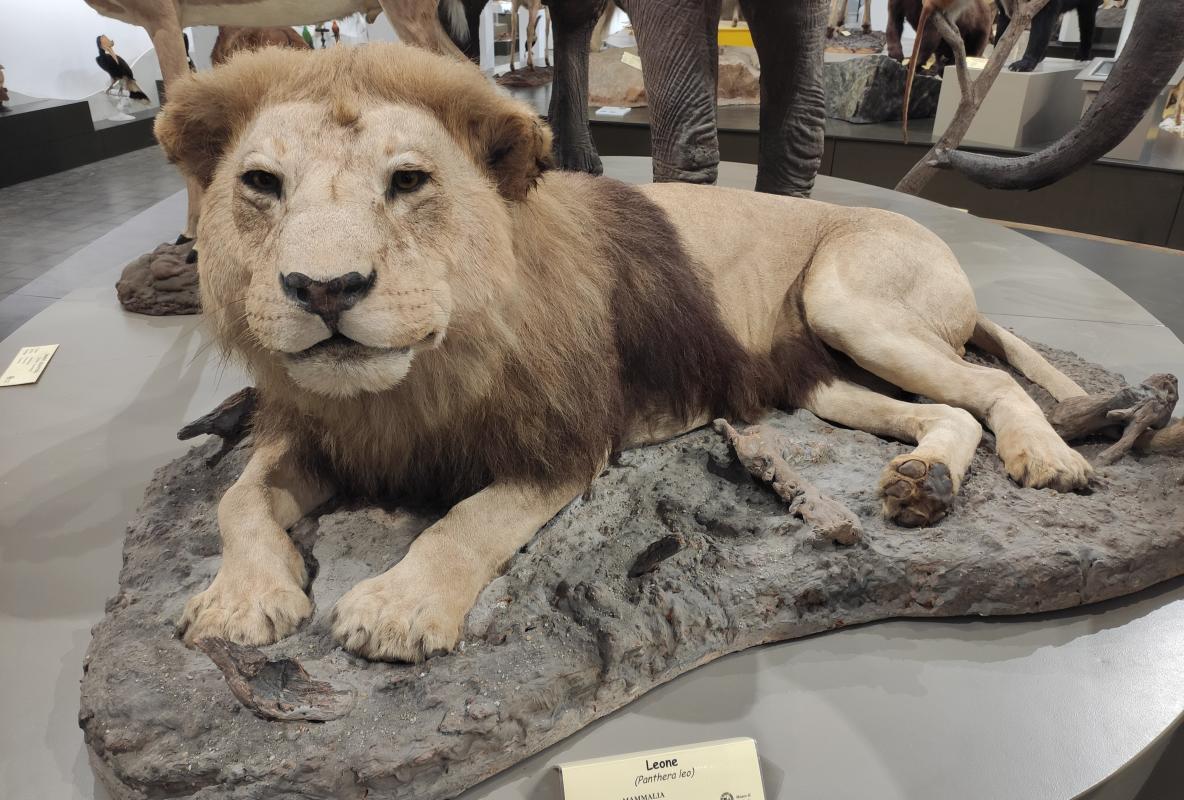 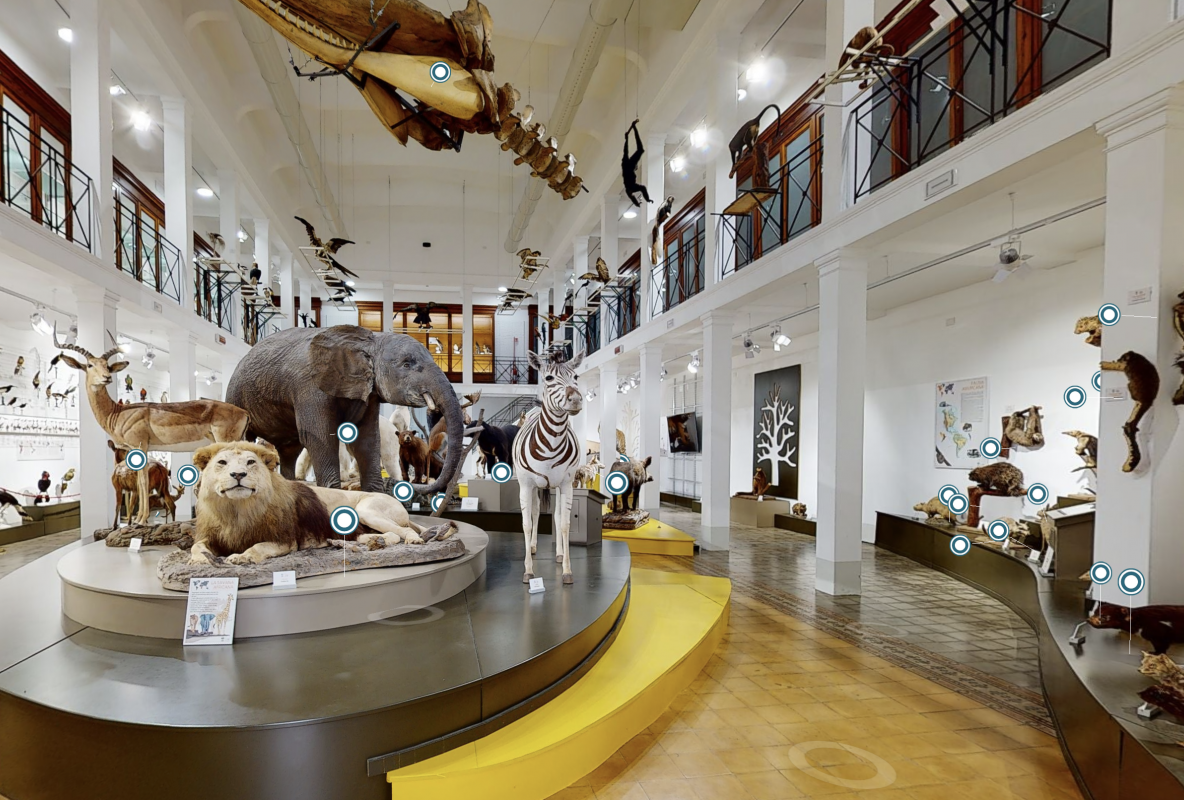 Dear visitor,
welcome to the Museum of Zoology and Butterfly House of the University of Catania.

We are pleased to introduce you to the new layout, the third since the museum moved to this building in the 1920s. Like all naturalistic museums, the Museum of Zoology is not only a place where specimens of sometimes strange, curious or exotic animal species are preserved and can be observed, but it can transform itself into an exploratory spacecraft that travels through time and space. The visit will allow you to observe only a very small part of the animal biodiversity that populates our planet with about 2 million species currently known, which according to most zoologists represent from half to one tenth of the truly living species on Earth.

You will be able to see animals that we often meet on our outings such as the Fox, but also faunas similar to ours, but at the same time very different, such as that of Australian marsupials. You will be able to admire the smallest birds in the world, the hummingbirds, but also some of the largest currently living mammals such as the sperm whale or the African elephant. You will be able to appreciate how evolutionary processes affect species over time, modifying them and adapting them to the environment in which they live, such as, for example, the white and majestic polar bear and the small, almost invisible among the vegetation of the savannah, Kirk's Dik Dik.

You will be able to travel back in time by retracing, thanks to the examination of fossil skulls, the evolution of man from 6 million years ago to today and you will be able to go up to 65 million years ago with the origin of primates by retracing their phylogeny. Last but not least, a visit to the museum will allow you to see how, from the nineteenth century to today, the exhibition and taxidermy of display animals, once commonly called "stuffed", has also changed.

We wish you a good visit.

Giorgio Sabella
Scientific director of the Museum of Zoology